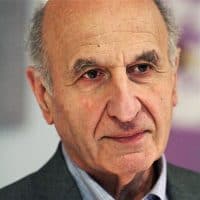 Hubert Sacy has been Director General of Éduc’alcool – a not-for-profit organization devoted to alcohol education and prevention since it was founded twenty-eight years ago. As such, he supervises all prevention, information, education and communication campaigns, programmes and operations for both the general public and specific target groups.

He holds degrees in Law, Political Science and French Literature, as well as a Diploma in Social Marketing from the École des hautes études commerciales de Montréal.

He is the Treasurer of the International Council on Alcohol and Addictions, Chair of its Communications Committee and of its Alcohol Education Section.

He is also the Chair of Mise sur toi, a Prevention organisation on gambling and Member of the Board of the Quebec Cancer Foundation.

He has been invested with the Order of Canada, the cornerstone of the Canadian Honours System that recognizes outstanding achievement, dedication to the community and service to the nation, for “for his leadership in the prevention of alcohol abuse, notably as director general of Éduc’alcool”.

He has been awarded with the National Order of Quebec, the highest distinction to be given by the Government of Québec, which stated: “As a specialist in societal and behavioural communications, he has made Educ’alcool the absolute reference in education and prevention in that field. His slogan, Moderation is always in good taste is now a maxim throughout Quebec. Thanks in large part to Hubert Sacy, we observe today a marked change in how Quebecers behave toward alcohol.”

He has also been awarded with the Queen Elizabeth II Diamond Jubilee Medal, that served to honour « significant contributions and achievements by Canadians ».

Ha has been designated Marketing Personality of the year in 2005 by the Quebec Marketing Association and has been awarded The French Food Spirit Award – Science category – at the Department of Foreign Affairs of France in 2006. 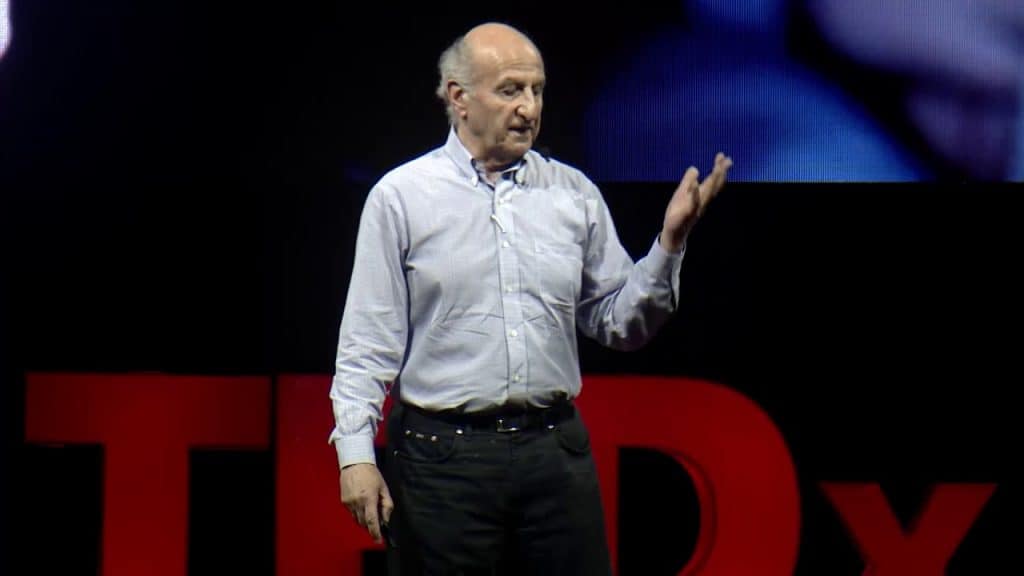